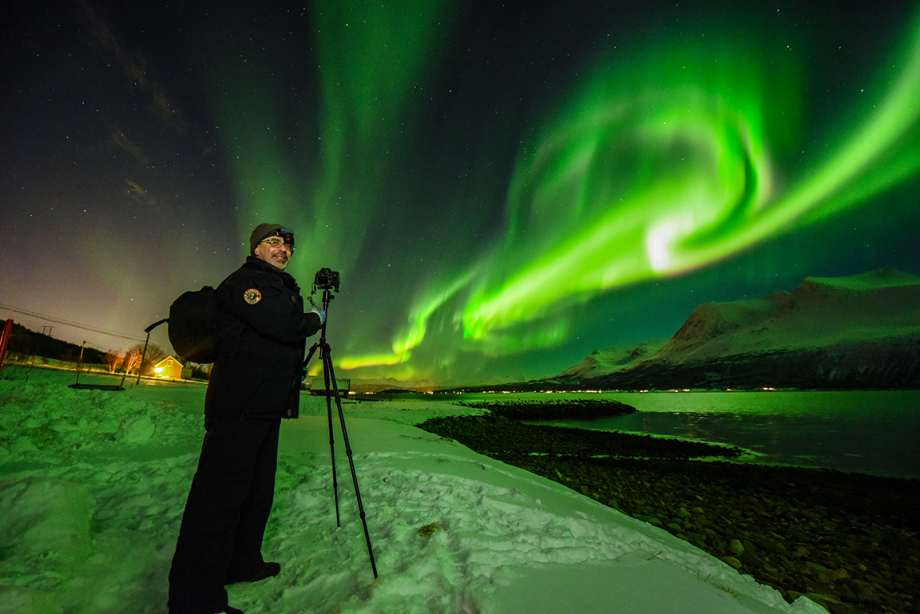 Corey Sandler has been a storyteller all his life. Beginning as a reporter for a small-town daily paper, he covered two national Presidential campaigns and become a correspondent for The Associated Press.

He has written more than 200 books on history, sports, travel, computers, and business; several titles have become national bestsellers. He has appeared as a guest on NBC’s “Today” show, CNN, National Public Radio, and The Travel Channel.

One of Sandler’s books, “Henry Hudson: Dreams and Obsession”, tells the story of the New World’s least understood explorer. In two years of research by ship, bush plane and canoe, Sandler retraced Hudson’s voyages to the ice barrier of the North Pole, his exploration of the Hudson River and his final trip into northern Canada where he was set adrift by his crew to die.

“Watching Baseball”, written with former Boston Red Sox star and broadcaster Jerry Remy, was a runaway bestseller in 2004, the year Boston broke the Curse of the Bambino and won the World Series.

You can read his blog, see some photos, or order books at www.coreysandler.com

Sandler has worked with the world's leading luxury cruise lines for many years, lecturing in the Baltic, Mediterranean, far northern Norway and the Arctic, Central and South America, the North Atlantic, and the Canadian Maritimes.

Sandler has an eye for unusual connections between people, places, and events. An accomplished photographer, he illustrates his lectures with pictures taken in some of the most famous and most obscure places on earth.

He and his wife Janice live along the harborfront in Boston, Massachusetts. You can e-mail him through the CONTACT page at www.coreysandler.com

To read his travel blog, "Around the World with Corey Sandler" visit www.blog.sandlerbooks.com

He also produces a photo portfolio which can be seen at photos.coreysandler.com 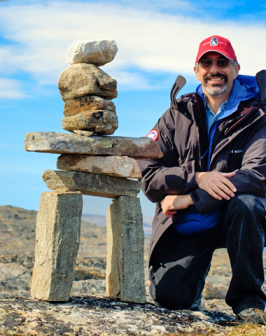 Print | Sitemap
© 2021, Corey Sandler, Word Association. All rights reserved. Contact me to license use of any photograph